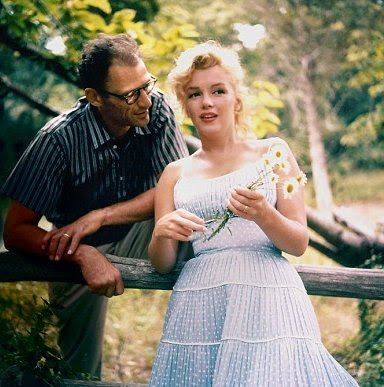 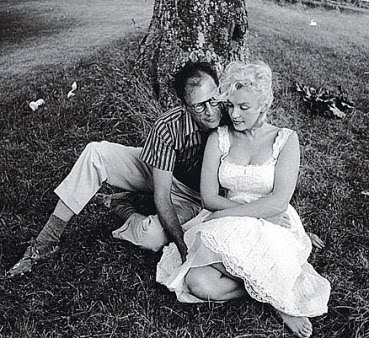 Labels: Elisa wants to be them.

I dreamed I was a colourful fish who got separated from her friends in the pond. I found myself in a shady, cool and languidly-moving river that I'd never encountered before. While at first I was afraid of the strange and new environment, I soon became absorbed in observing the beauty around me.

I swam along quite happily for a while, until the river began to narrow and I found I was heading towards some bright light. As I got closer I saw that the river was ending and this light was where it met some other body of water. Suddenly I realised that it was my pond - my home. I could see my friends frolicking around in the water and basking in the sunlight that filtered through. I realised I was cold.

I began to swim faster, eager to reunite with the fish who I'd barely known I'd missed. I got closer and closer, until at last I was right on the border of the two bodies of water. With one last burst of speed, I tried to break through. I couldn't. I was thrust violently backwards. Somewhere above the surface - beyond where my vision reached - was a waterfall and the movement of the water below as it hit created an invisible barrier.

Try as I might, I couldn't swim through. I was trapped, and I was alone.
Posted by Just Elisa at 9:42 AM No comments: